Sanya, located in the southernmost part of Hainan Island, is a tropical coastal tourist city in south of China, which has the best air quality and the most longevity area (the average life expectancy of 80 years old). Sanya has a nickname Lucheng, and also known as the “Oriental Hawaii”, is the head of the four first tier tourist city “San Wei Hang Xia” of china, it has the most beautiful coastal scenery of Hainan Island. East of Lingshui County, west of Ledong County, north of Baoting County, south of the South China Sea. The total land area is of 1919.58 square kilometers, sea area is of 6000square kilometers, in which, urban planning area is about 37 square kilometers. 91.6 km long from east to west, 51 km wide from north to south, and the resident population is of 536000, inhabit Han, Li, Miao, Hui and other more than 20 Ethnic groups. Sanya is the center city and the hub of transportation and communication of the southern Hainan province, is an important foreign trade port in the southernmost of the opening line of Gold Coast of the southeast coast of China.

Attractions:
Sanya has the Yalong Bay, the Tianyahaijiao, the Nanshan Tourism Zone of Buddhism Culture, the Wuzhizhou Island, the Luhuitou Peak Garden, the Sanya Bay, the Dadonghai Bay and many other famous spots. 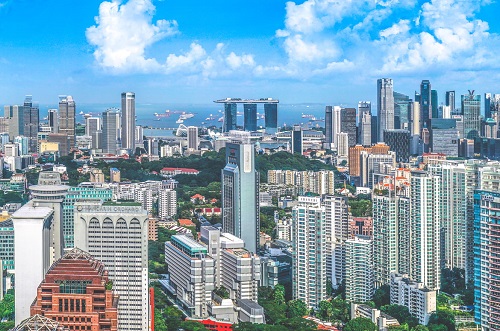 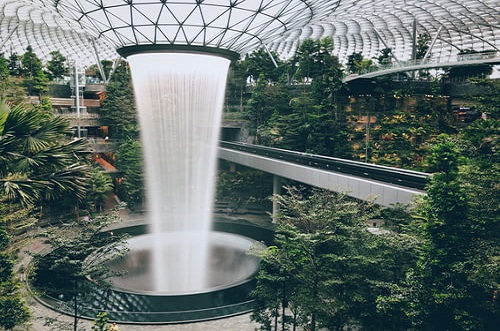 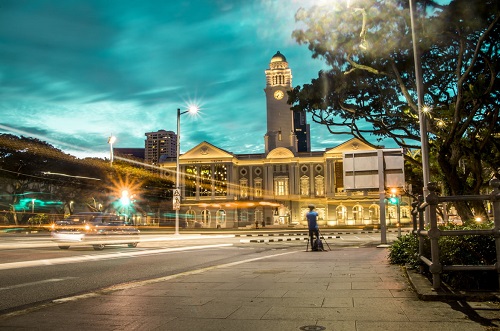 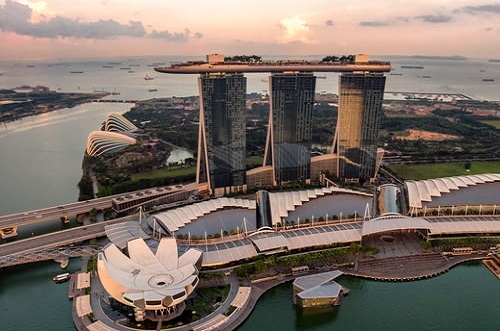